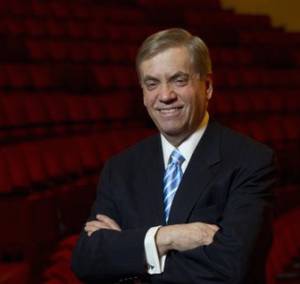 Michael Presser is the founder and Executive Director of Inside Broadway, a New York City based non-profit theatre company for youth now celebrating its 37th anniversary season.

The organization was originally established in 1982 at the invitation of Bernard B. Jacobs, the late President of the Shubert Organization, Inc., as an effort to create a student ticket program for the Broadway musical Cats. Today, Inside Broadway develops and produces touring musical productions as well as a wide range of educational programs that allow students to interact with professionals in the field and experience theatre hands-on in the classroom. More than 30,000 students in 85 schools in all five boroughs participate each year in Inside Broadway’s Programs. The most recent repertoire features Duke Ellington’s Sophisticated Ladies, Smokey Joe’s Café, Marlo Thomas’ Free To Be...You and Me, George M. Cohan’s My Hometown, Oscar Hammerstein’s All Kind Of People, Irving Berlin’s Land That I Love, Richard Rodgers’ Broadway, Leonard Bernstein’s On The Town, Bye Bye Birdie, The Pirates of Penzance, You’re A Good Man Charlie Brown, and R&H’s Cinderella.

Mr. Presser has worked extensively in the commercial concert and artist management fields, having served as a consultant to the Geneva Opera, Deutsche Oper am Rhein in Dusseldorf, The National Theater in Prague, Theatre des Westens in Berlin, Theatre Aachen and Gaudi Musicals, Cologne. He has also served such notable artists as Karl Richter, Carlos Montoya, Peter Nero and the Preservation Hall Jazz Band.

He was an active participant in New York City community affairs for over 30 years as a member of Manhattan Community Planning Board #5 and served as its chairman. He has also served in the Times Square Alliance, Mayor’s Midtown Citizens Committee, The Broadway Association and the Town Hall Foundation. He is the recipient of the 2000 Heart to Heart Award for service in the Times Square Theatre District and the 2005 Theatre Museum Award for the Arts in Education. He was also honored by the Broadway League and the Coalition of Broadway Unions and Guilds for over 25 years of service to the Broadway industry.

A Philadelphia native, he is a graduate of Temple University and a member of The University Club of New York, and a long time resident of Greenwich Village in New York City. 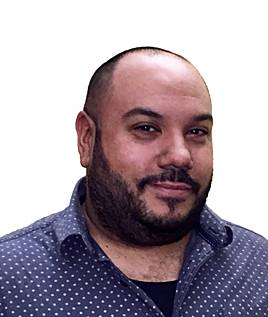 Nicholas Sala has worked at Inside Broadway since 1998 where, as Company Manager and Associate Producer, he has managed over 24 Inside Broadway productions. Favorites include: Duke Ellington’s Sophisticated Ladies, Smokey Joe’s Café, On The Town and R&H’s Cinderella. He also produces Inside Broadway’s Creating The Magic programs. Creating The Magic is a unique behind the scenes look at a Broadway musical presented at a Broadway theater. Past collaborations have been with Broadway’s Wicked, Billy Elliot, Hairspray, and Mamma Mia! Nicholas is also the Associate Producer of The Broadway Beacon Awards, which are held annually in June. He also coordinates special Broadway concerts which are presented at the University Club.

Prior to Inside Broadway, Nicholas worked at Richard Frankel Productions in the Company Management Department for the 1998, revival of The Sound of Music and Livent for the Broadway premiere of Ragtime at the Ford Center for the Performing Arts. Under his own producing company, NMS productions, he has produced many staged readings through-out NYC.

He has also produced several concerts throughout the city. Most recently he was the Production Coordinator for an evening with Broadway legend Chita Rivera.

He is the President of the Board of Directors of the City Island Theater Group located on City Island in the Bronx. Nicholas is a graduate of The College of Mount Saint Vincent in Riverdale with a BA in English Literature and a minor in secondary education. 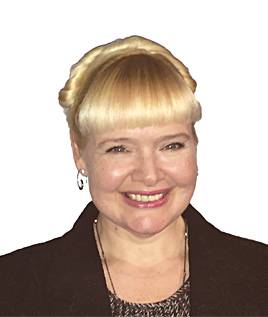 Katie McAllister is a graduate of the University of Maryland and has been working in the teaching field for over 30 years in both the academic and arts and education forums. Katie began her work with Inside Broadway in the “Be the Artist” program at Donnell Library and joined the teaching artist staff of Inside Broadway shortly thereafter. As Program Director for Inside Broadway, Katie has used her experience as a teacher as well as a performer to shape Inside Broadway’s Teaching Artist Residency Programs to reflect both the artistic and academic needs of students in schools today, developing programming for students of all abilities. She has written the Study Buddies and Educator Lesson Plans for Inside Broadway’s productions of You’re A Good Man, Charlie Brown, Duke Ellington’s Sophisticated Ladies, Rodgers and Hammerstein’s Cinderella, Smokey Joe’s Café, The Melody Lingers on... The Music of Irving Berlin and Richard Rodgers Broadway!. For Simply Elementary she wrote the book, lyrics and studyguide for the immigration musical Next Stop, America. Ms. McAllister is passionate about bringing arts services to students of all abilities and is the proud recipient of the 2007 Herbert Birch Friendship Award for excellence in Arts and Education for exceptional children 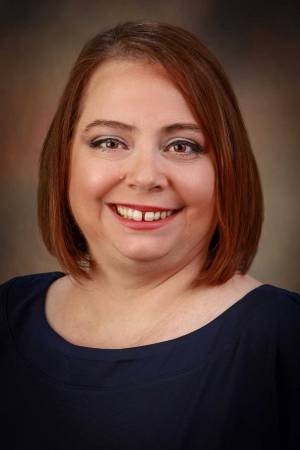 Laura Jean Hawkins is the President of Hawkins Consulting Inc and handles Inside Broadway's Government Relations. 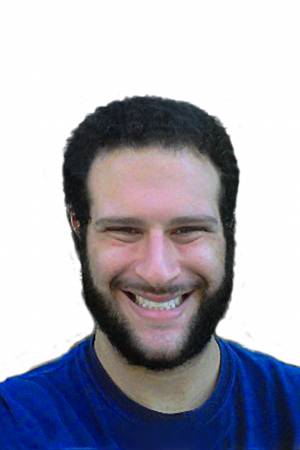